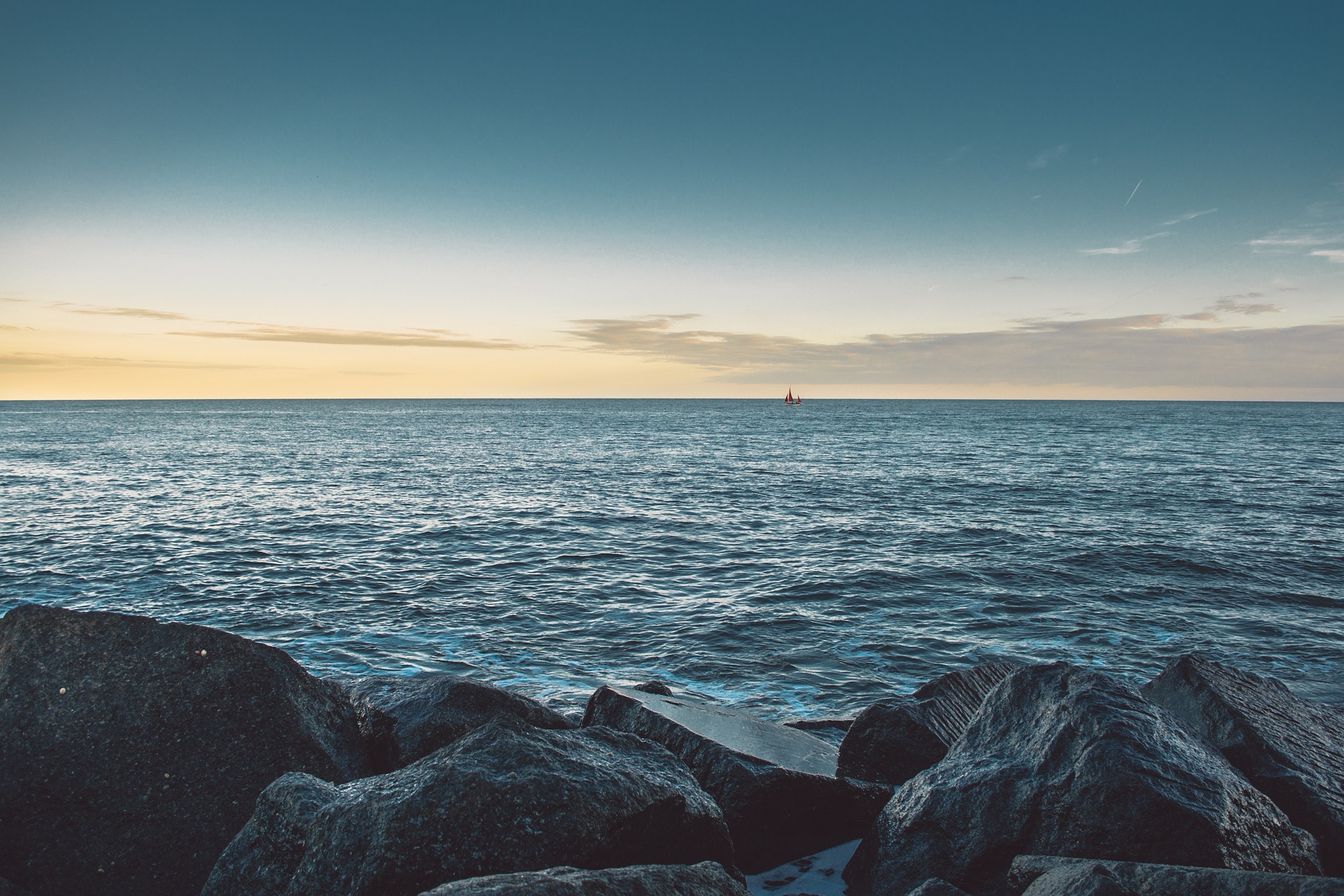 Complex PTSD can be diagnosed where someone has been exposed repeatedly to traumatic events such as abuse, neglect or violence. They may present with some symptoms that are similar to PTSD, but alongside this have other difficulties such as:

Complex PTSD is a relatively new diagnosis. It is thought that you might be more at risk of developing cPTSD is you experienced trauma at an early age, it lasted a long period of time, it was caused by a parent or caregiver, you were alone at the time of the trauma and you are still in contact with the person who was responsible.

Whilst the initial treatment can be similar for cPTSD as PTSD, there will need to be further support for those with cPTSD that is likely to take a longer period of time. This is because very often the difficulties associated with cPTSD are to do with managing emotions, relationships and trust. These things can take time to learn to change, so therapy needs to be longer term and more intense than for PTSD.

How do I know if I have Post Traumatic Stress Disorder (PTSD)?

What do we mean by trauma?